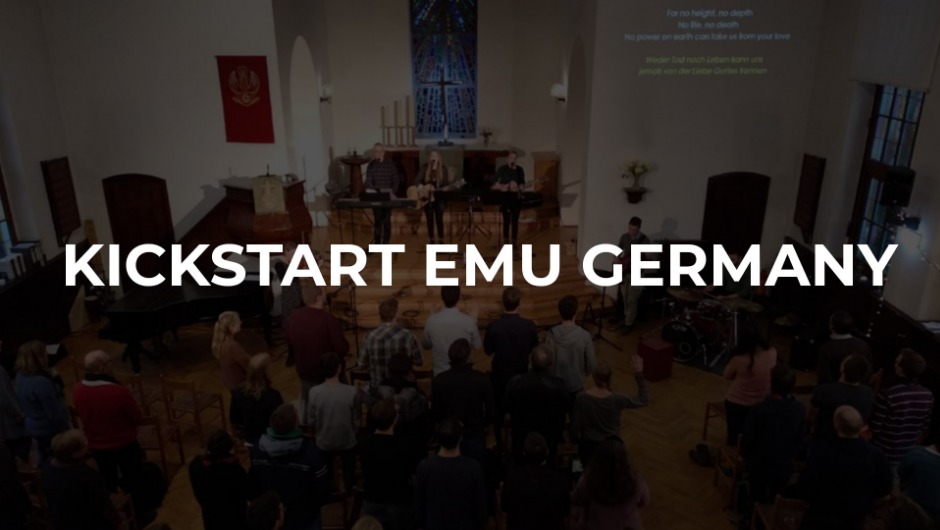 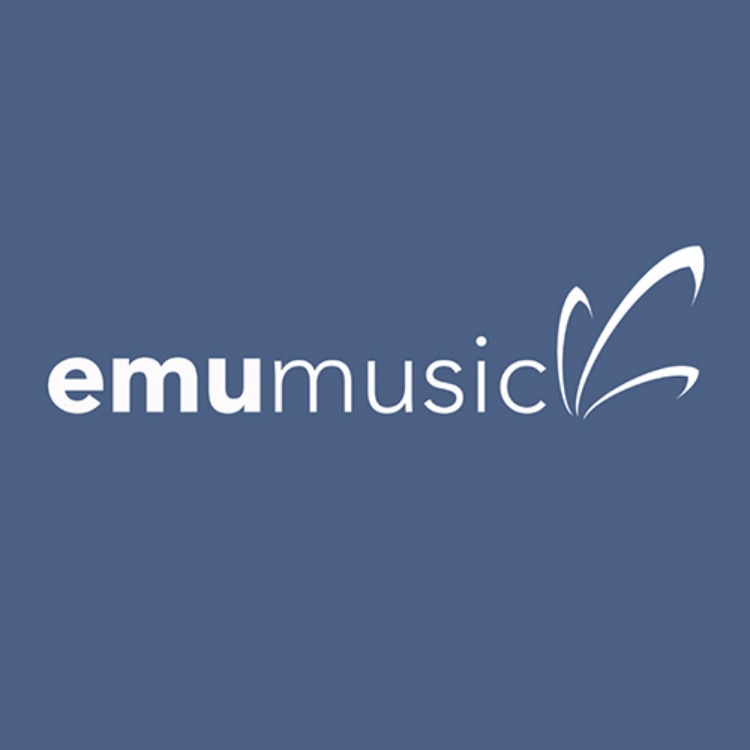 Since 2012 EMU has been involved in periodical projects in Germany, as a mission outreach. There has been such an interest in our songs and conferences that we want to push forward with work in Germany. However, producing resources and running conferences in new areas requires start-up funding.

We have a team leader on the ground involved in producing German resources: songs of the word, sheet music and recordings. She does this through heading up a song translation team, encouraging German songwriting and writing herself. She has also begun facilitating WIS conferences in German-speaking- Europe. All of the German team are volunteers but we hope to be able to soon contribute financially towards their work.

We are currently working on a German Congregational album, Musical Children’s Book and planning a Word in Song Conference in Vienna.